Mike had a chance to visit Scotland with his sister as part of a Chairman’s Circle trip.  These city pictures are of Edinburgh, Scotland.  The city is very old and many of the downtown buildings were built from the year 1200 to the year 1700. 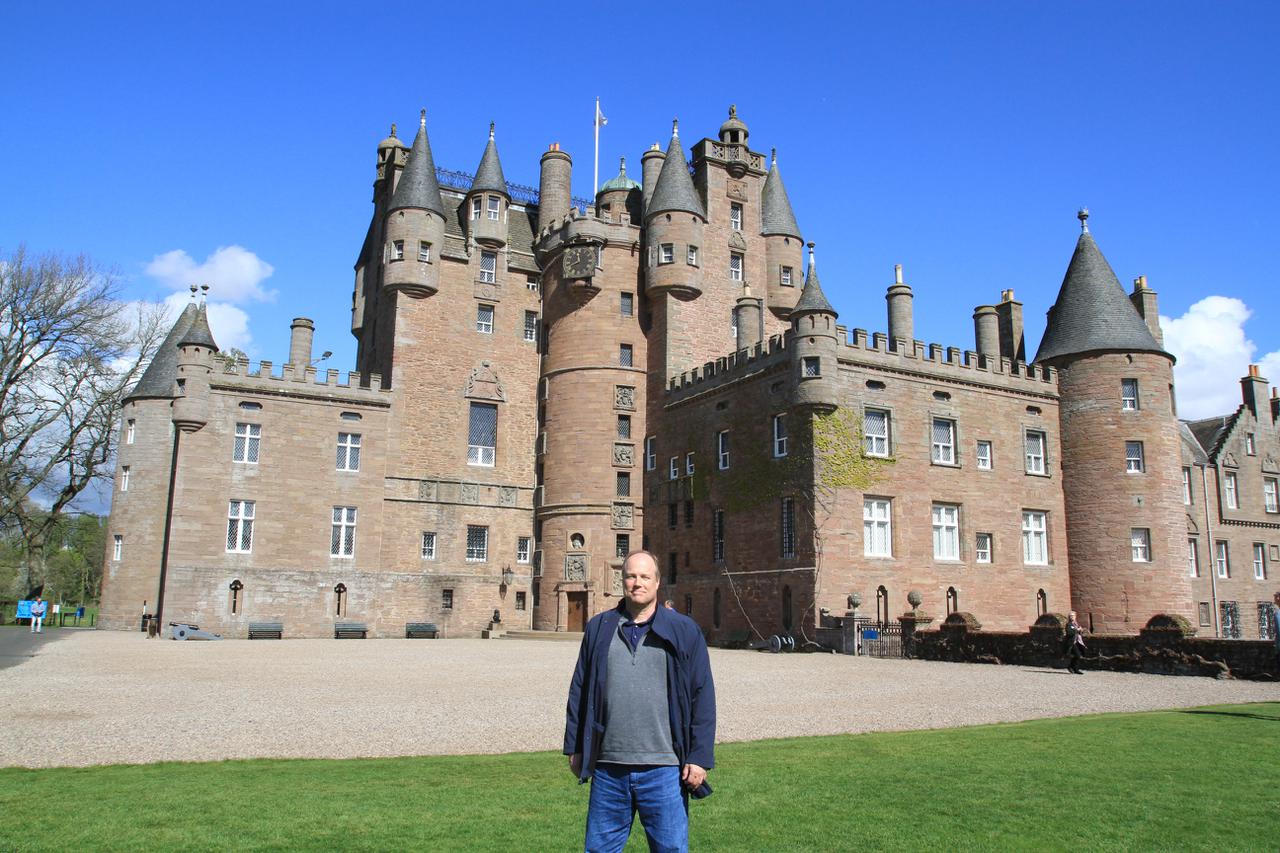 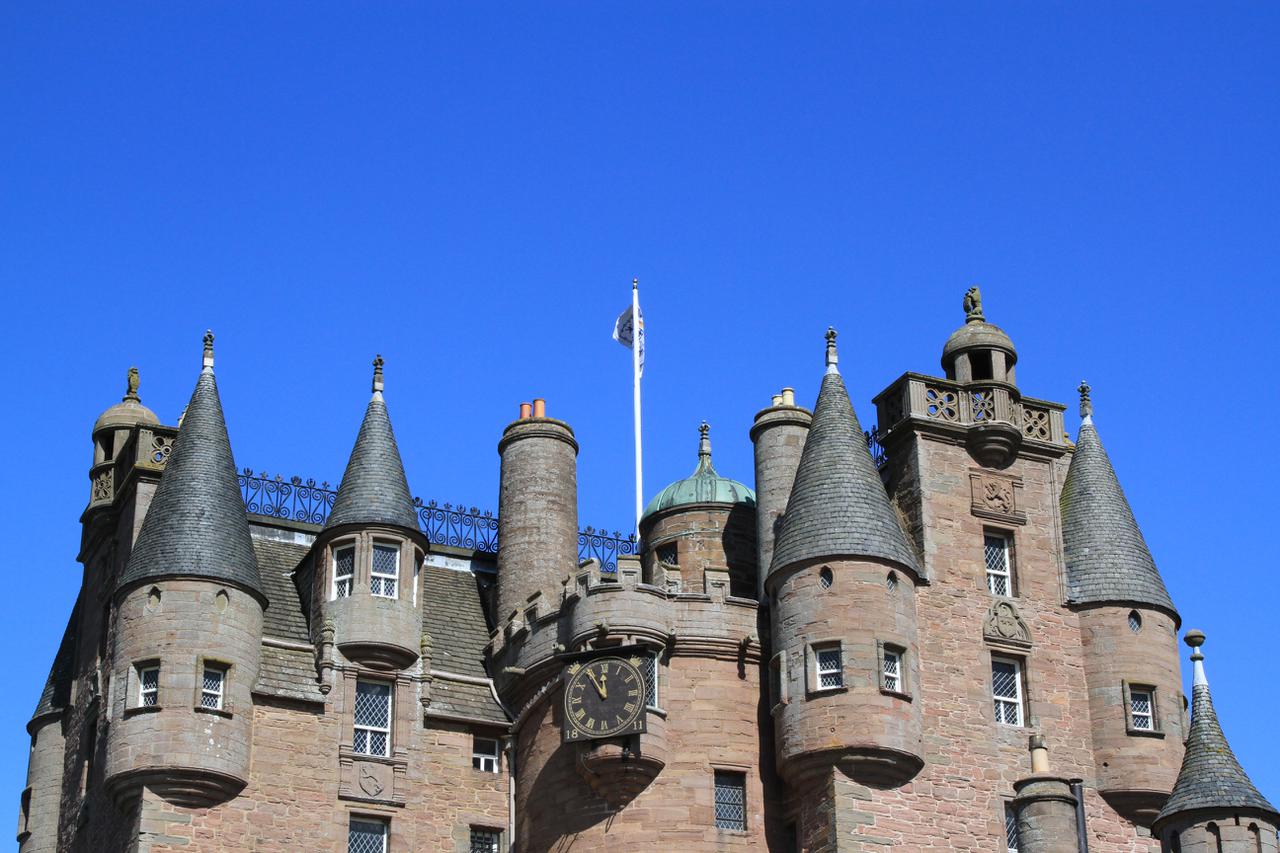 The castle Mike is standing in front of is Glamis Castle and is where the Queen Mum and the current Queen Elizabeth grew up as children. The castle is located on 14,000 acres north of Edinburgh. 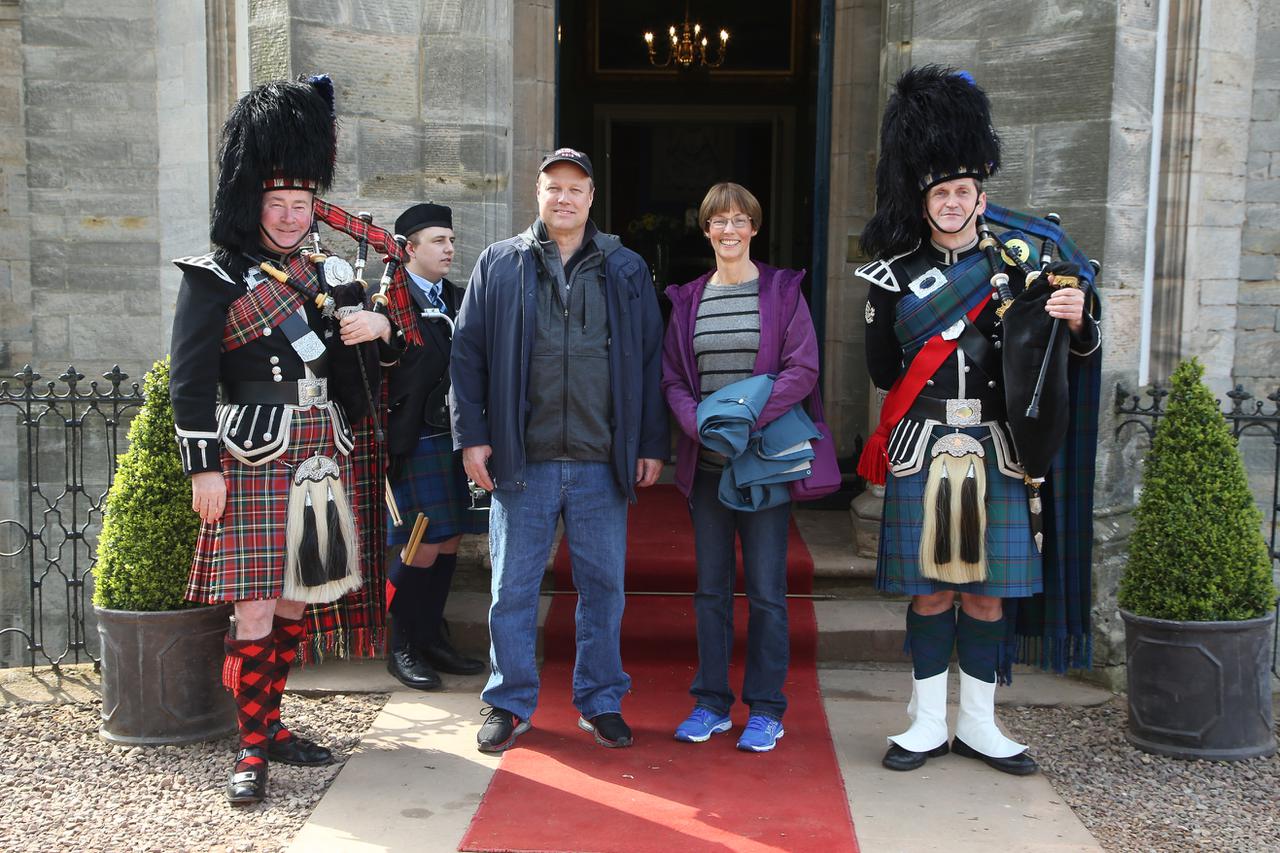 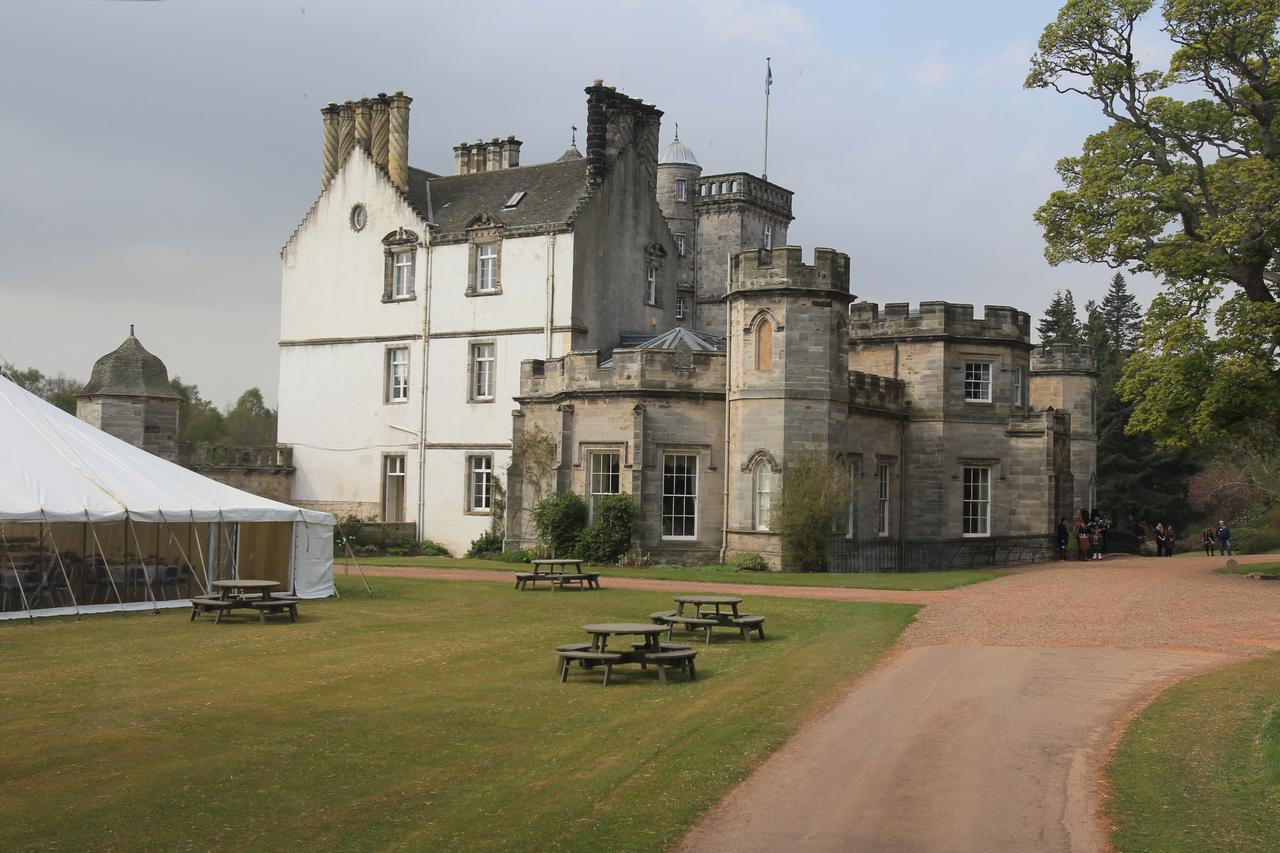 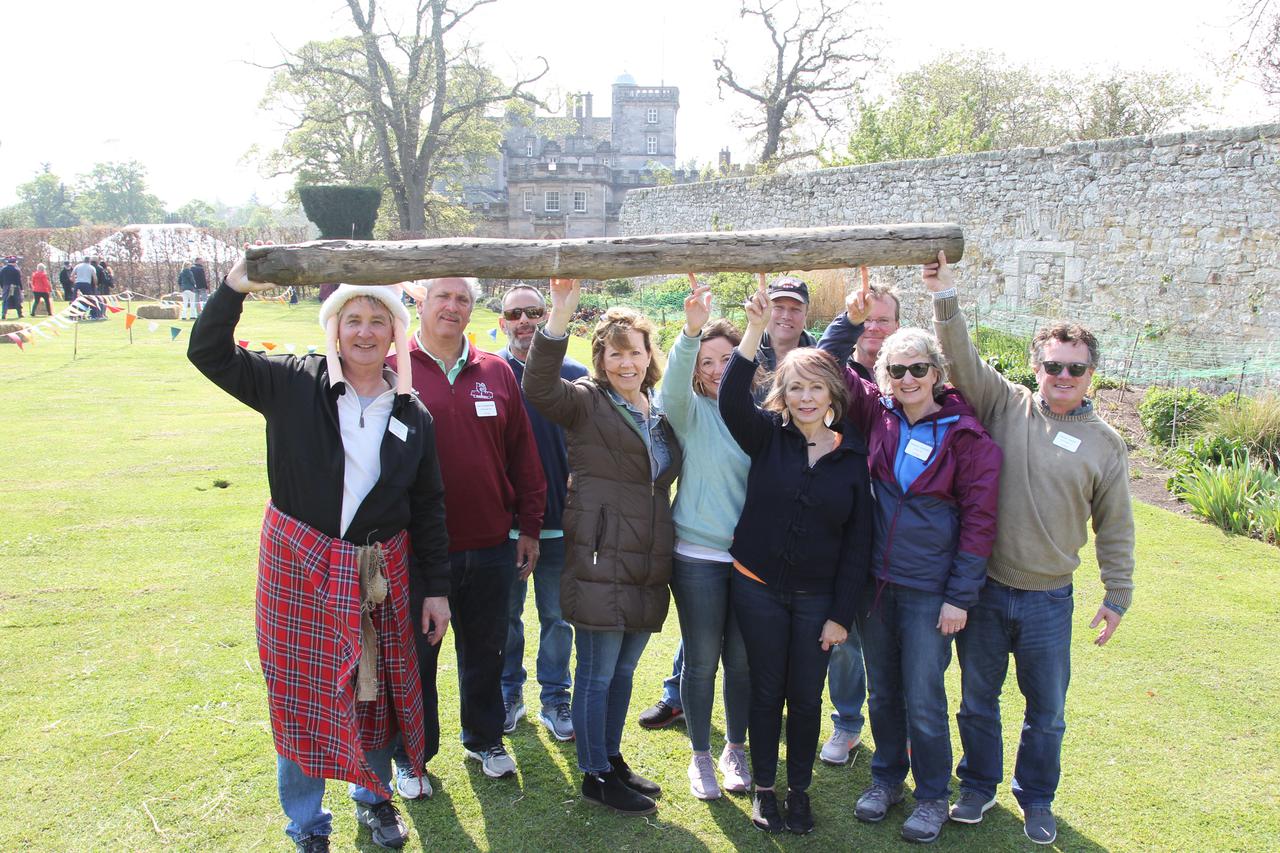 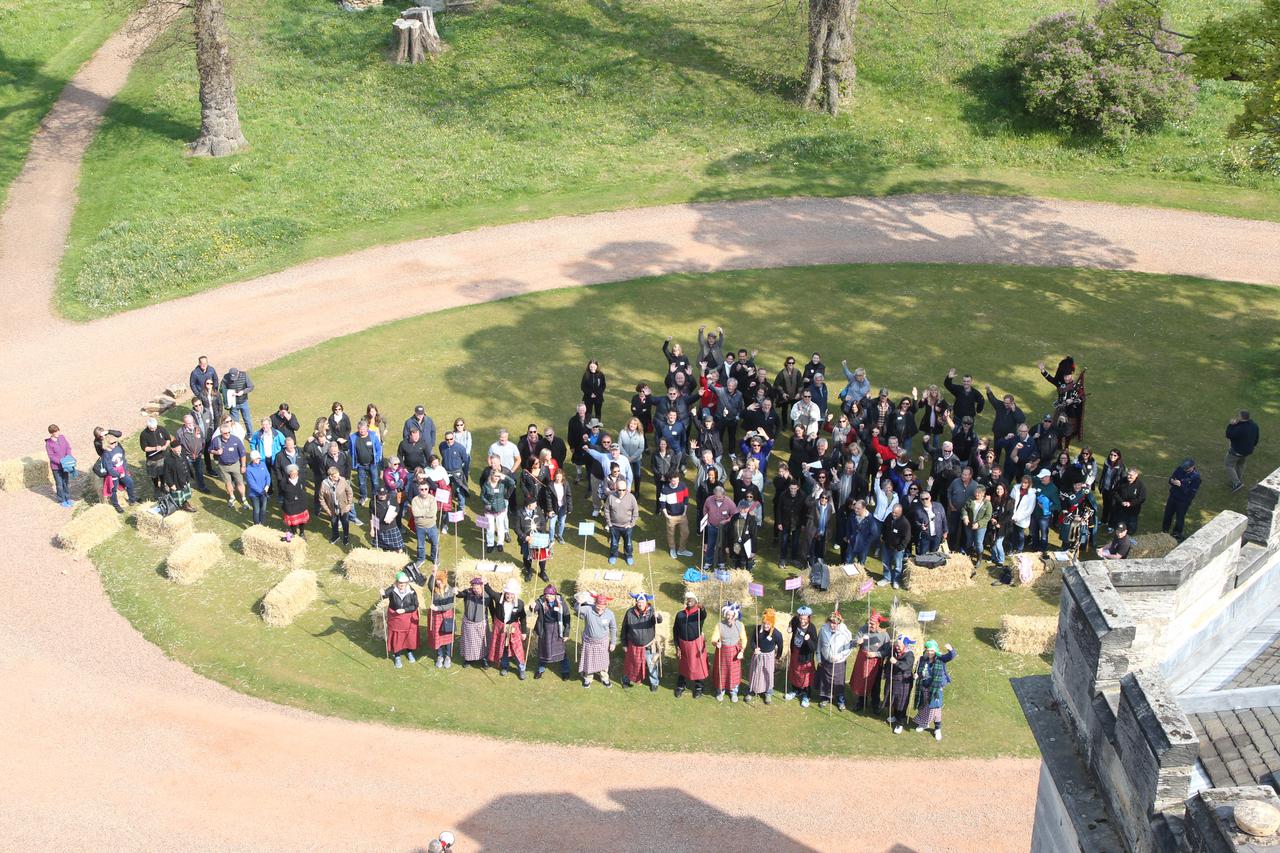 Winton Castle, we had a day participating in the Scottish Highland Games! 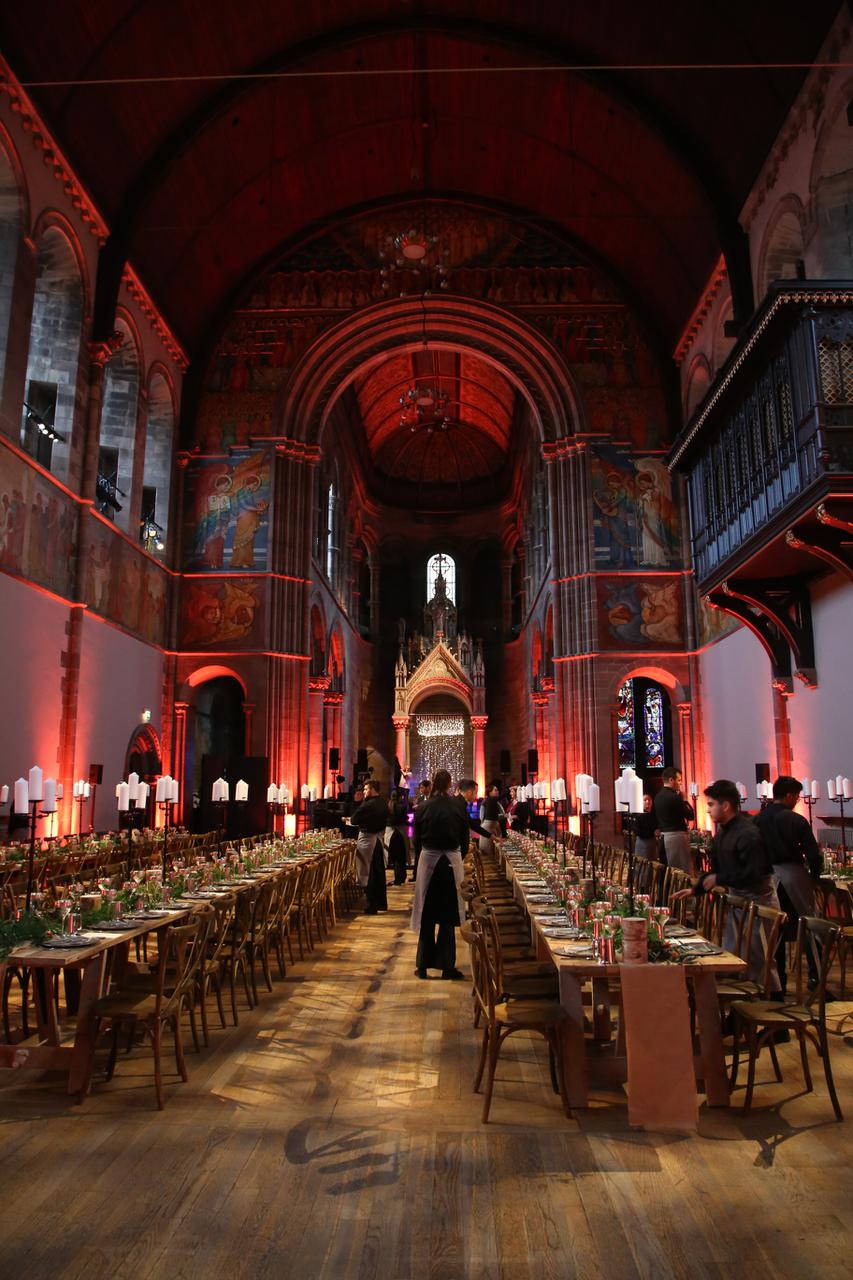 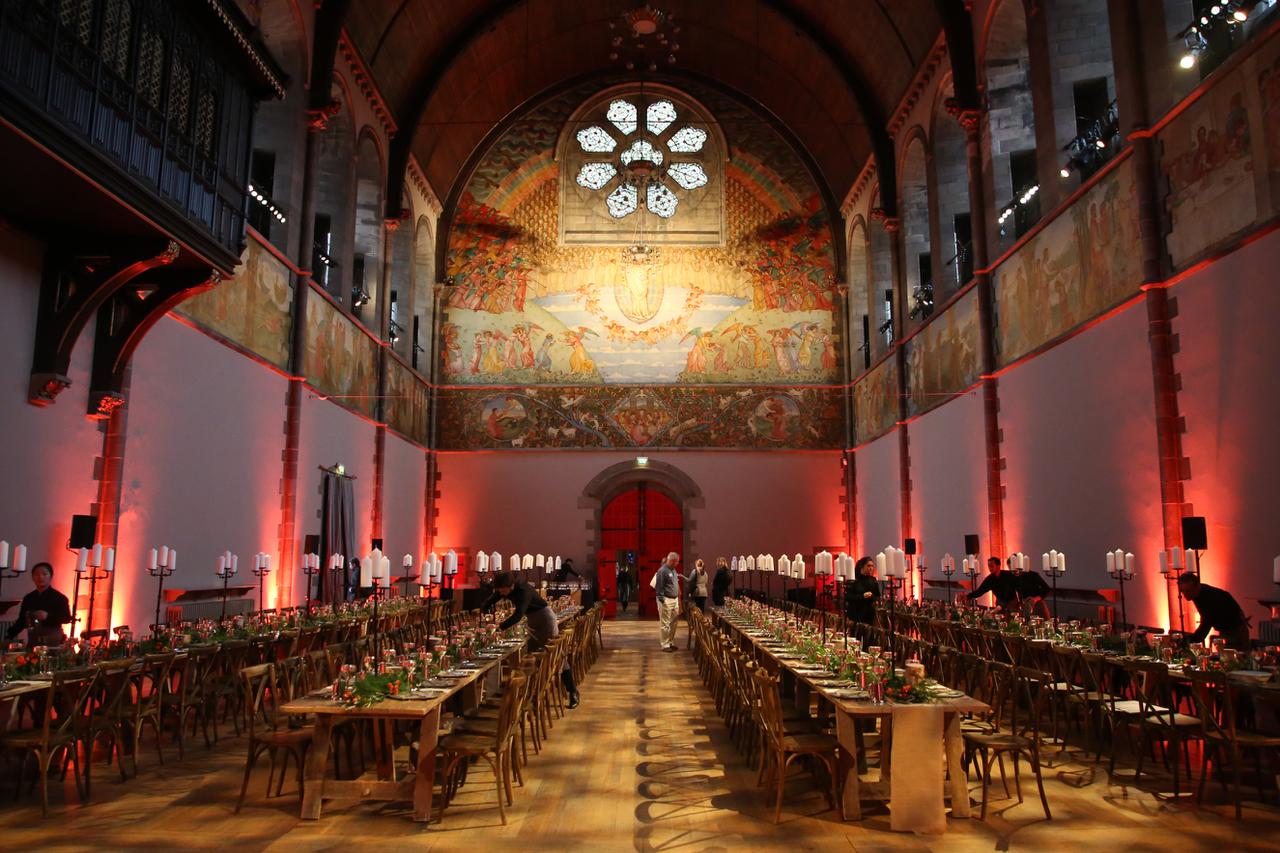 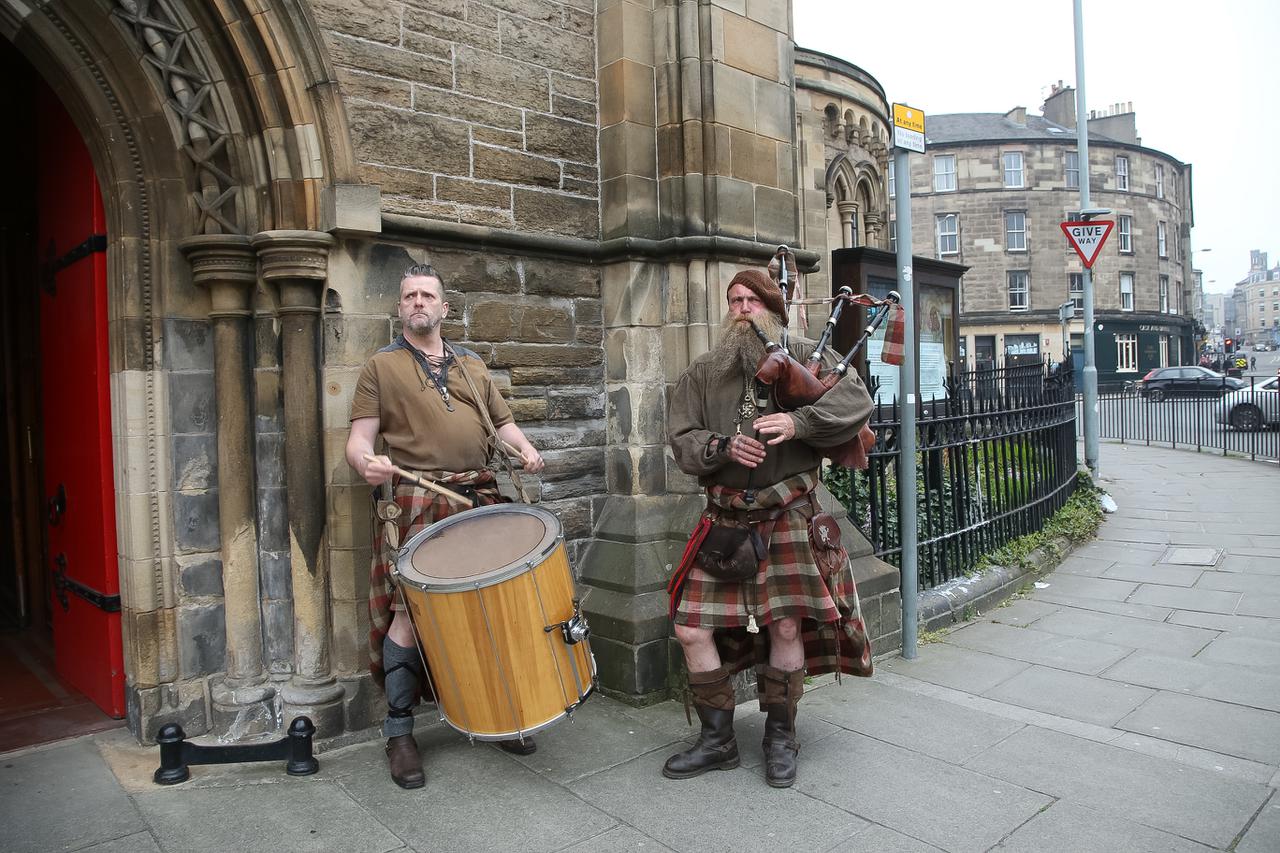 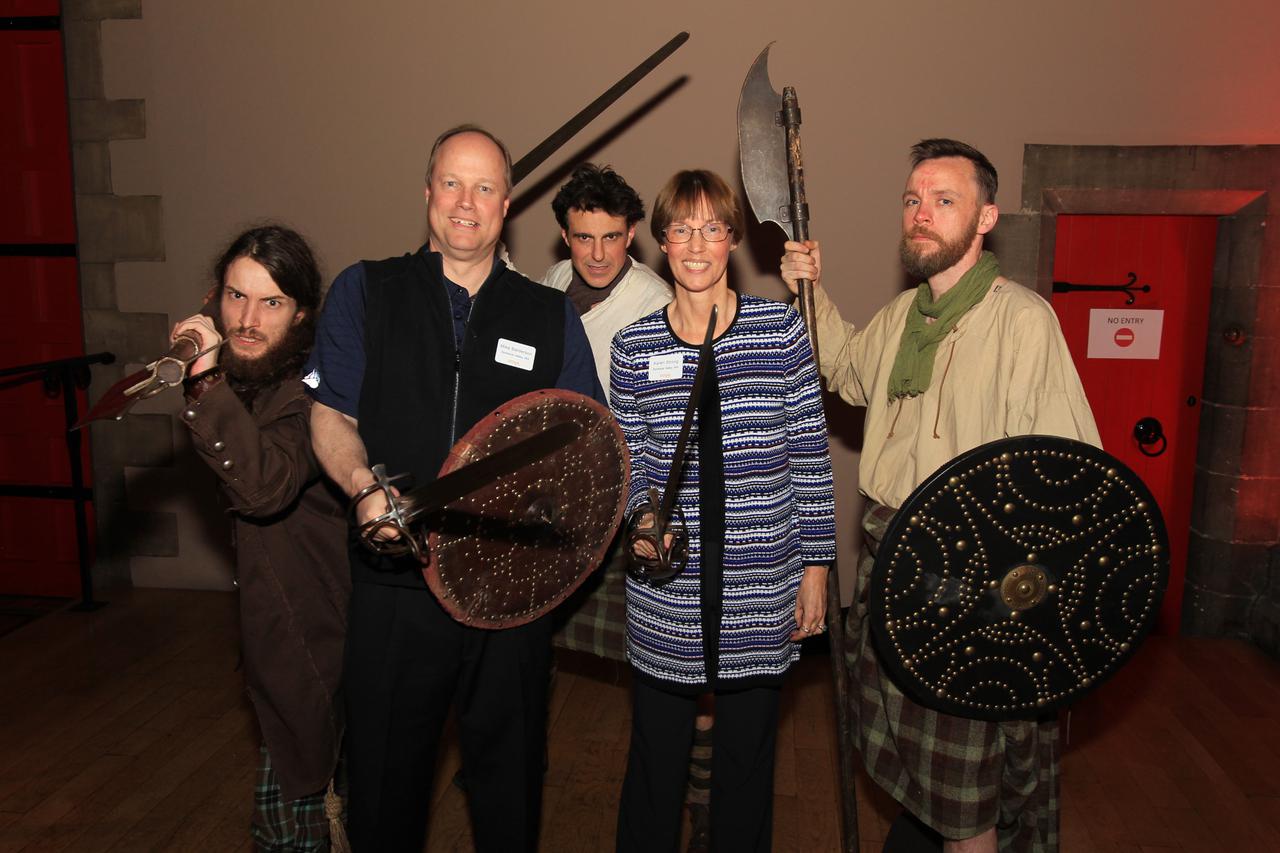 Dinner at Manfield Traquair.  The dinner was like a Harry Potter scene served with family style dishes.  Beautiful old church building now used as an event center complete with Scottish Ruffians! In fact, J.K. Rowling spent a lot time in the area, and even wrote some of her books here. It is easy to see how much of an inspiration this place was on the Harry Potter series! 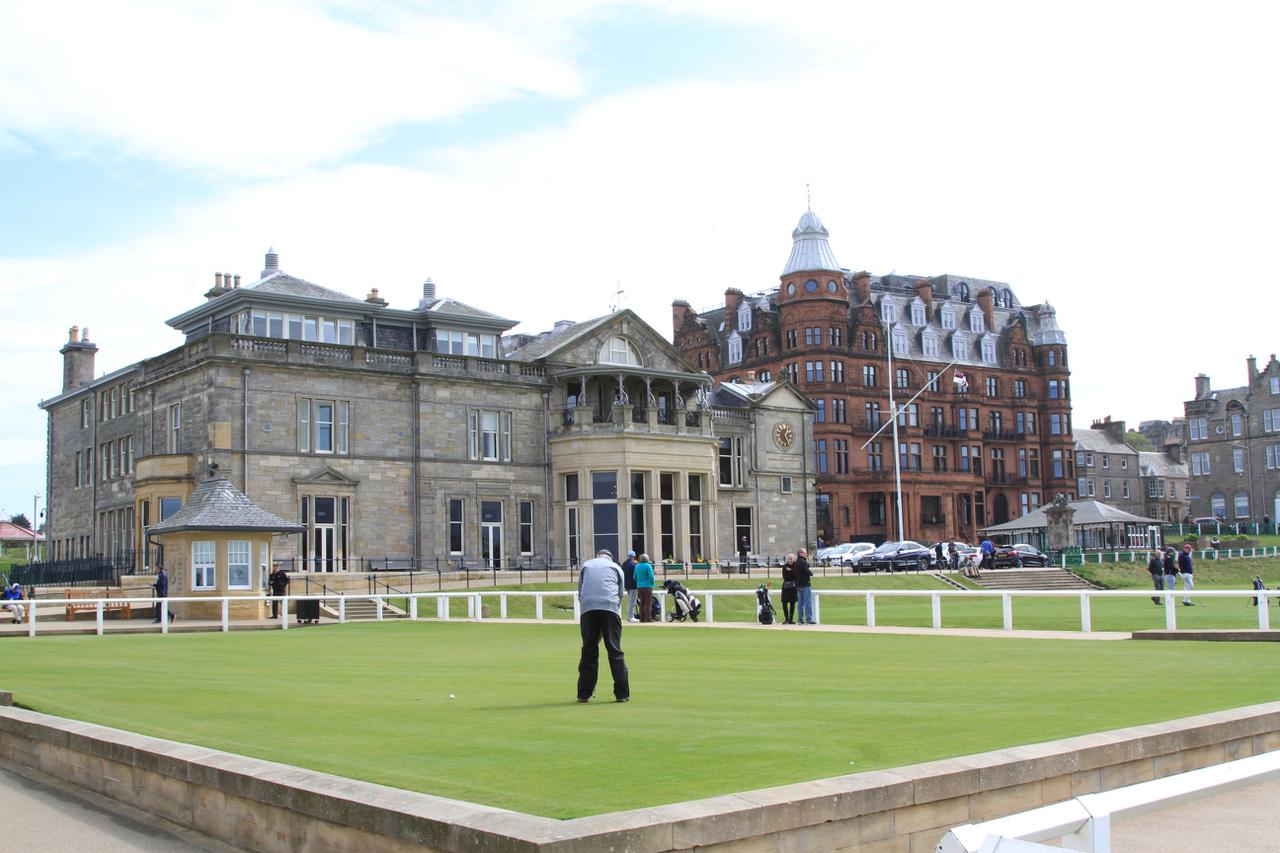 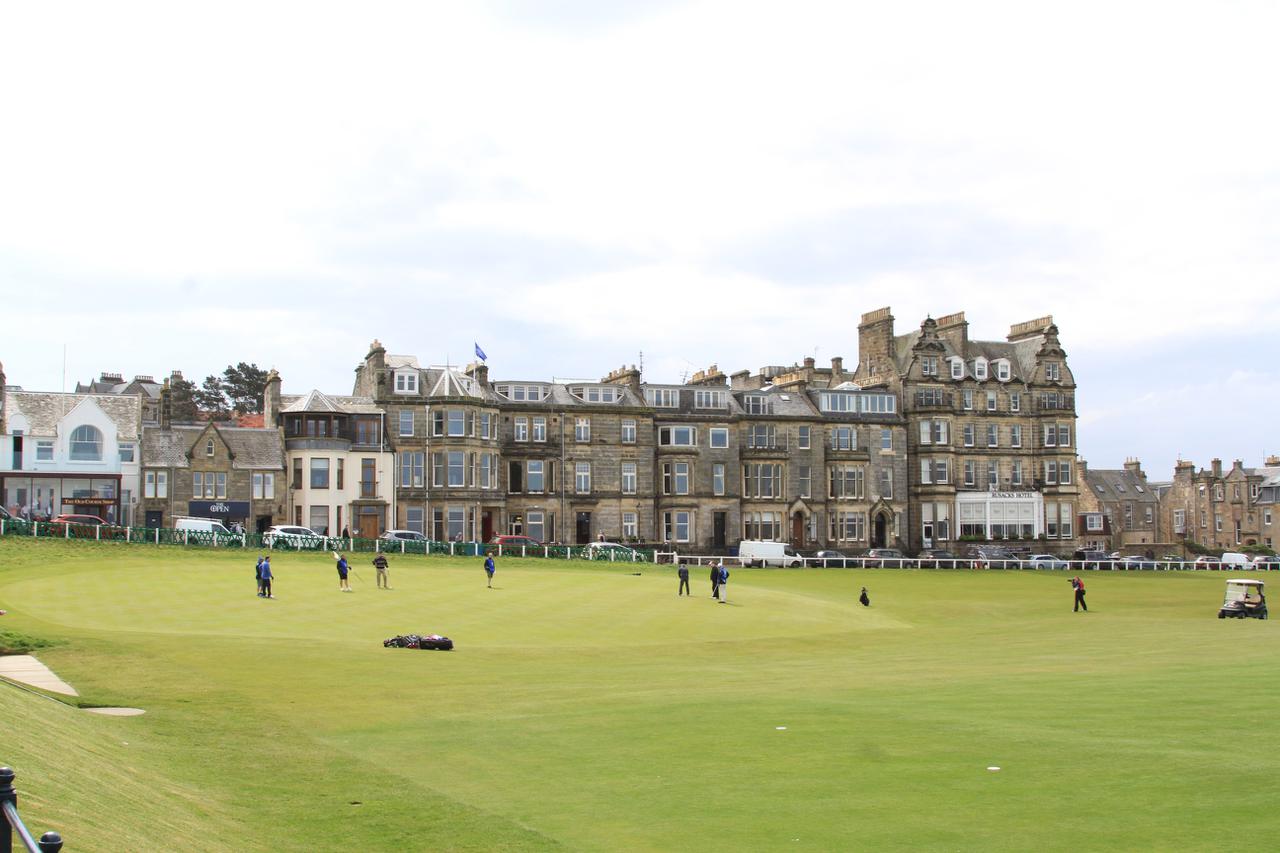 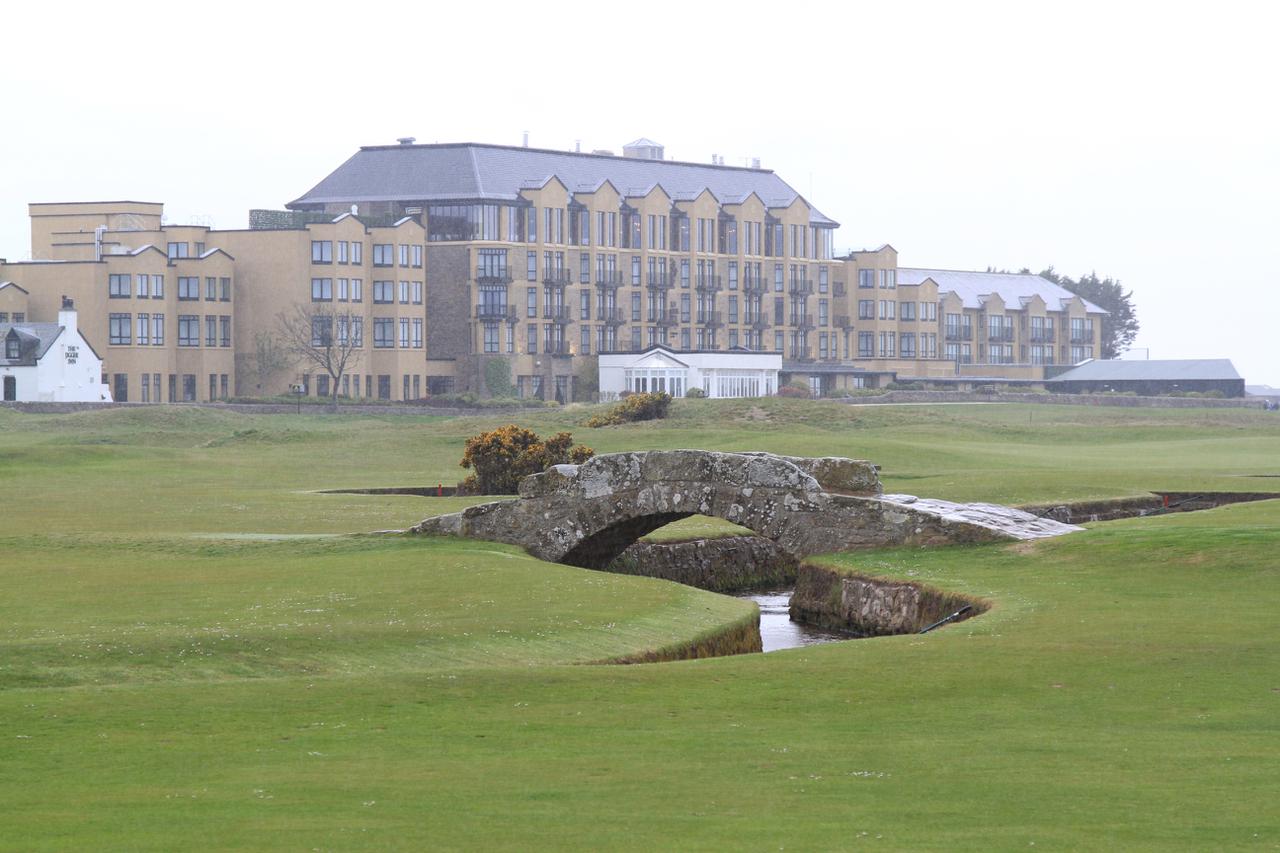 Golfers may recognize the Old Course  at St. Andrews.  This is the eighteenth green and the famous “Bridge” in front of the Olde Open Hotel you see during the British Open. 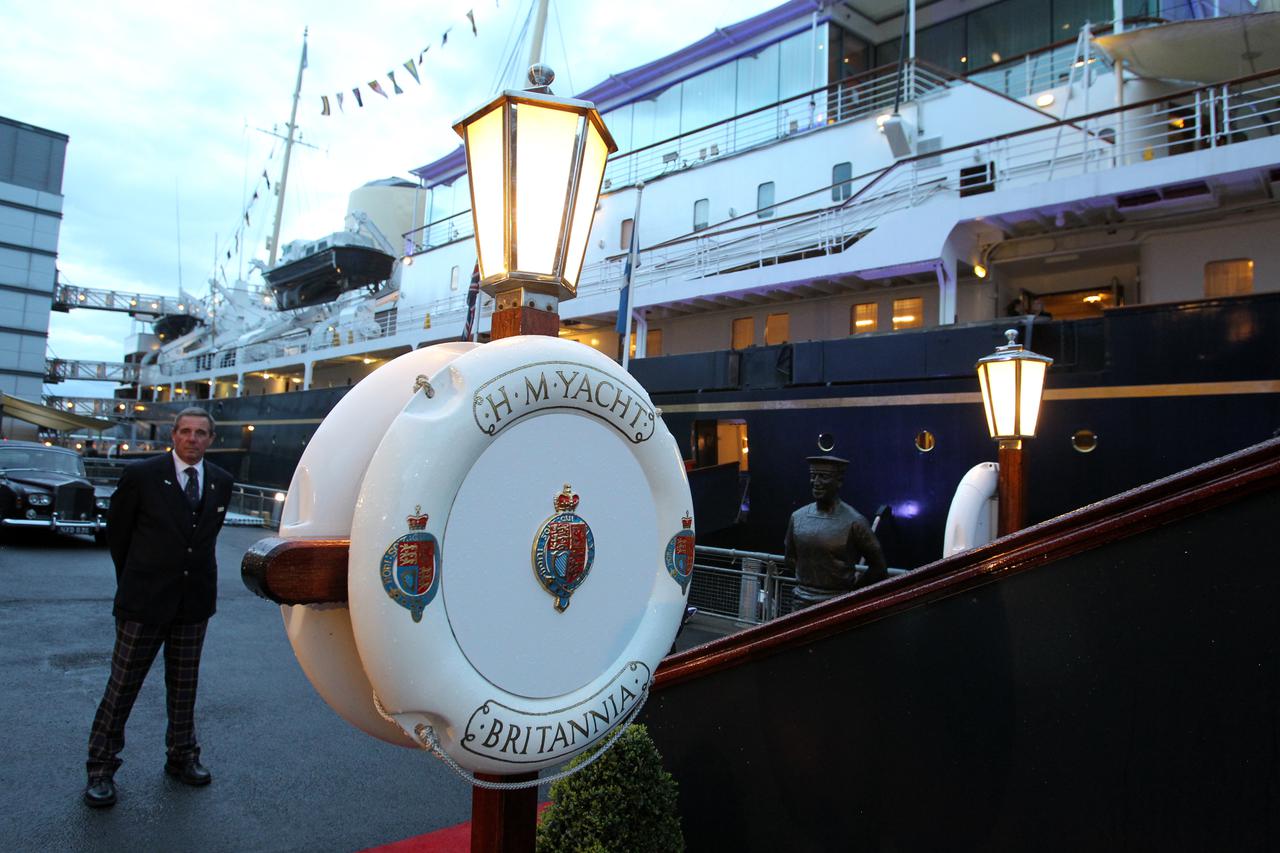 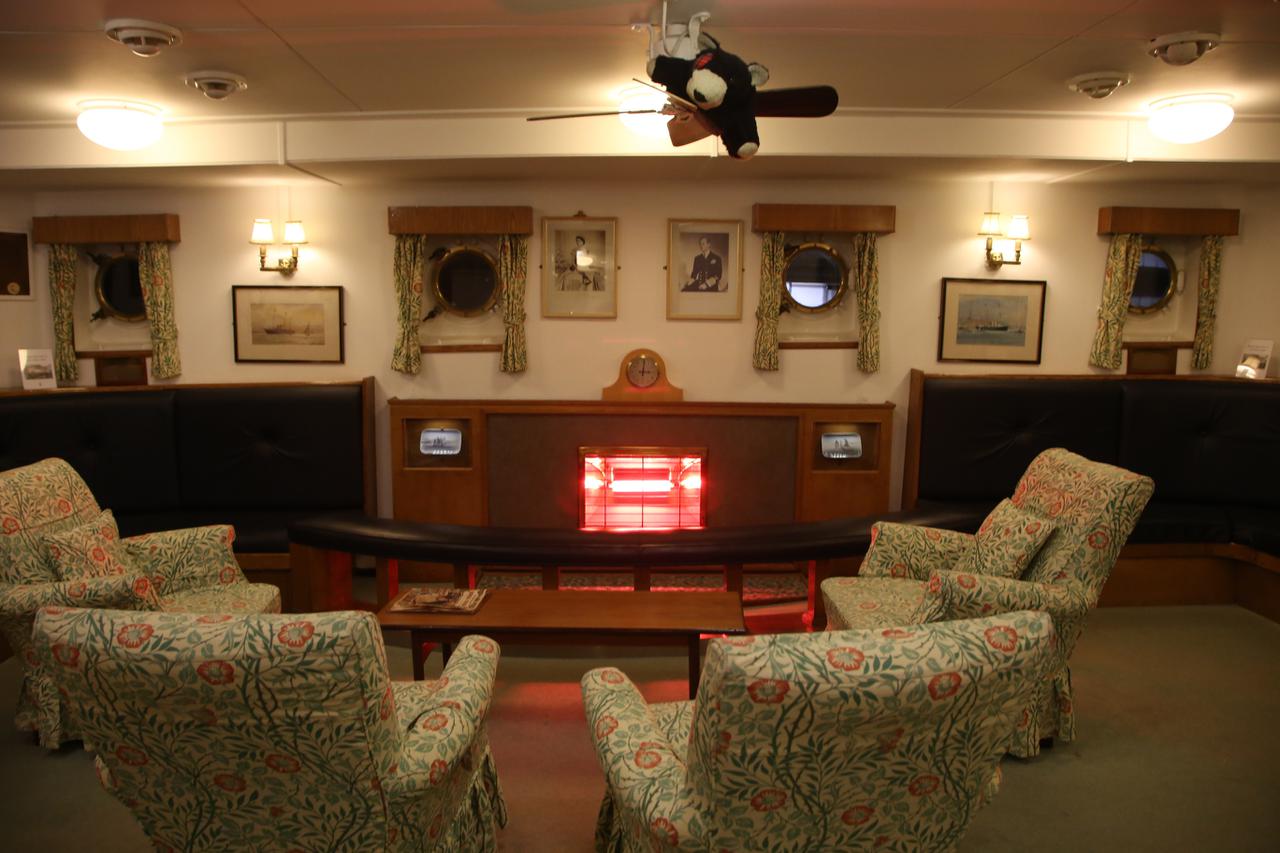 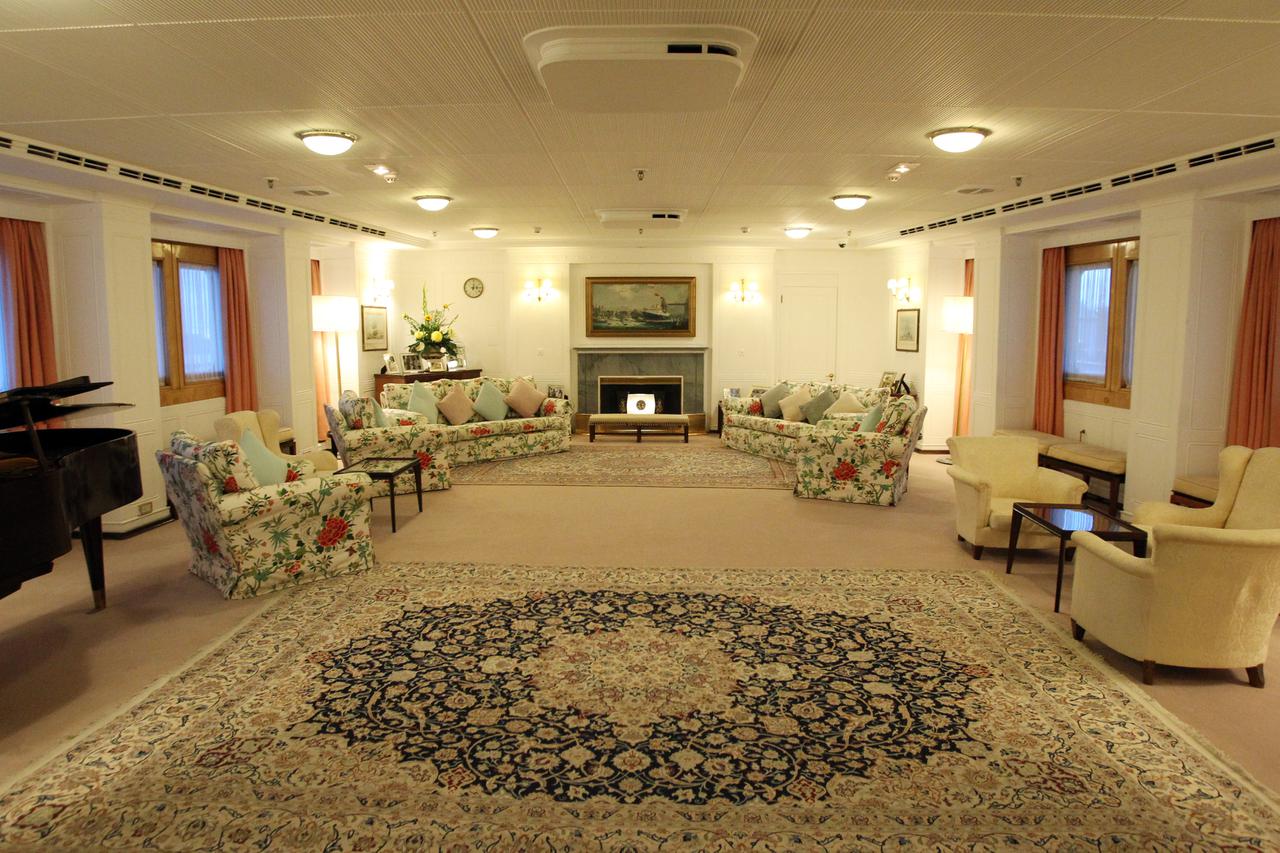 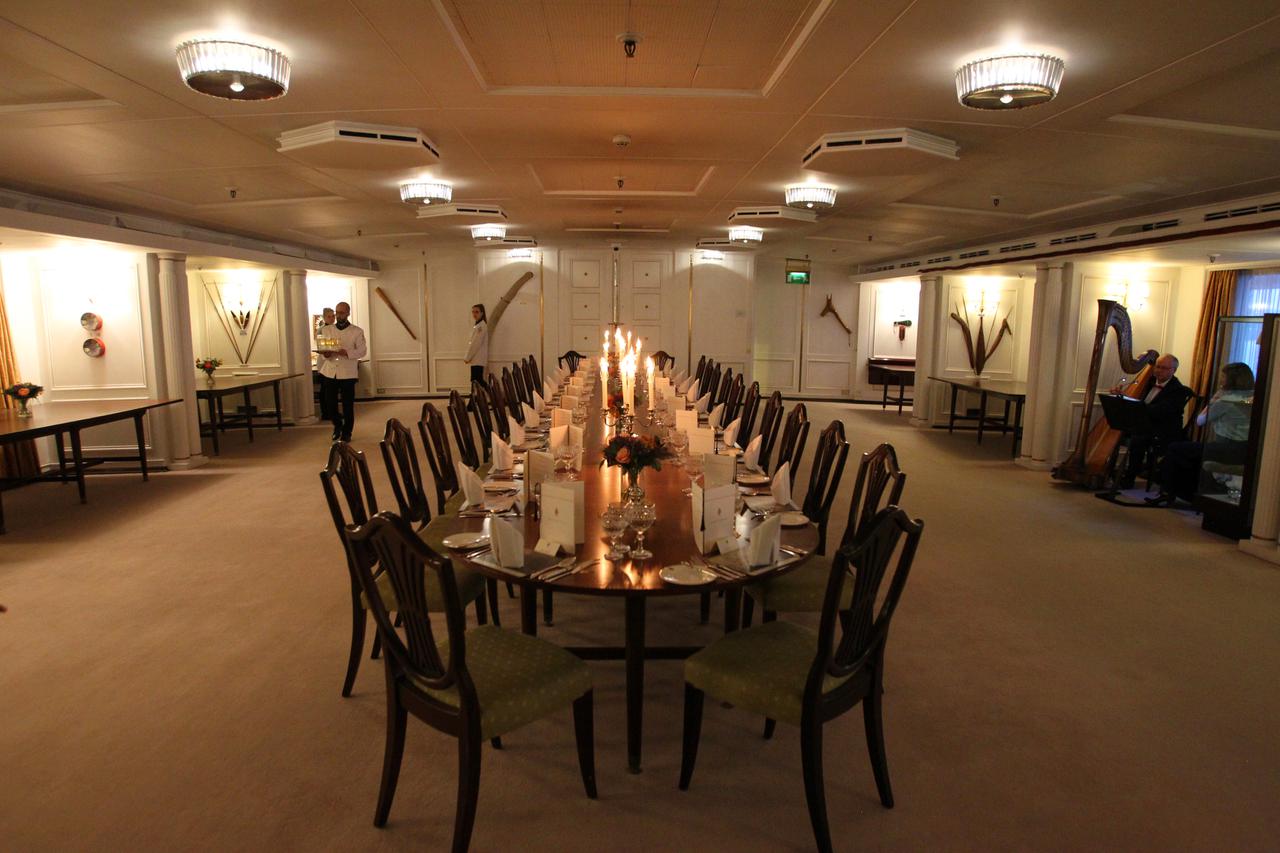 We had dinner aboard the Britannia, the Queen's yacht. 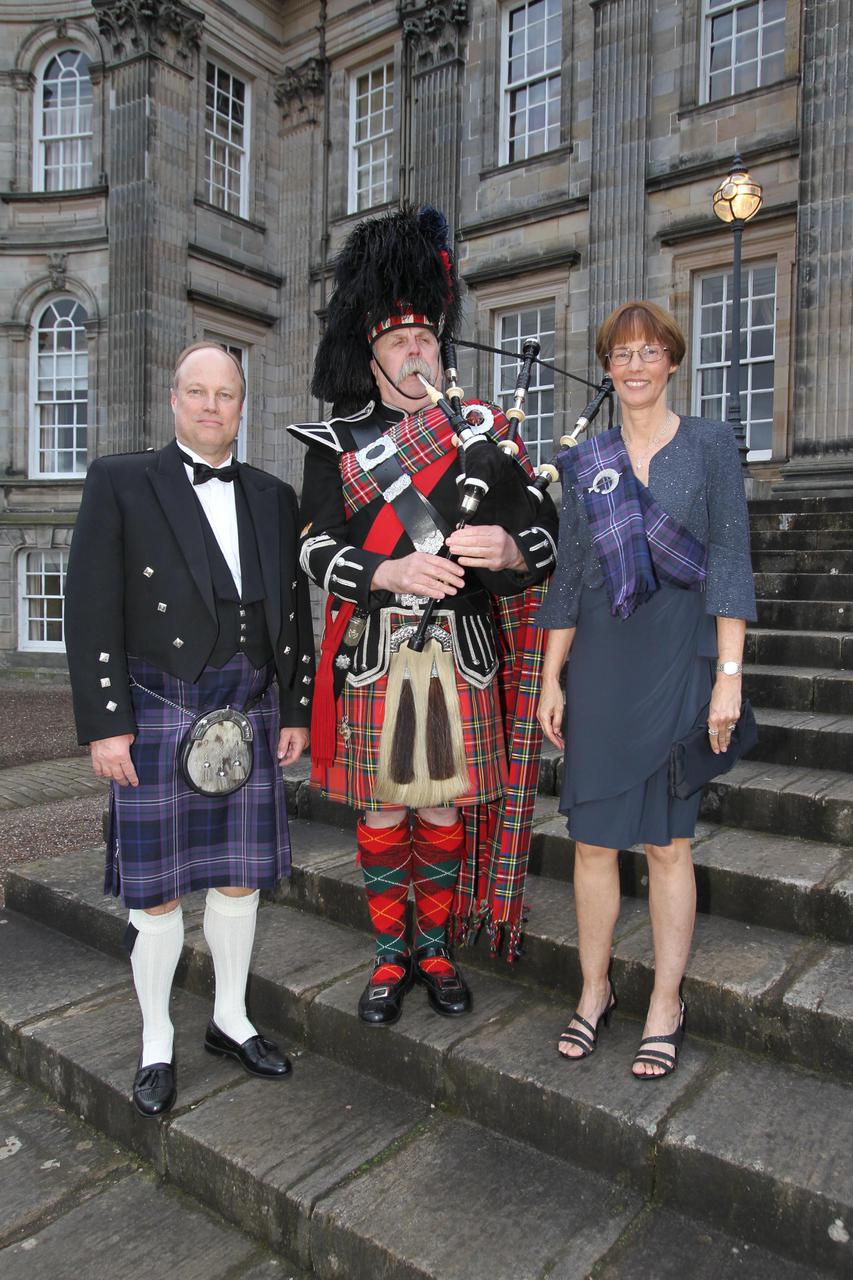 This is a formal dinner complete with Kilts for the men and sashes for the women held at the Hopetoun House west of Edinburgh.  It included a Scottish bagpipe band and dancers along with fireworks.

Oh yes- it included Haggis- which no one ate!  If you want to see a picture of the Haggis just let me know.

The trip was a quick 5 days with lots of history to view.